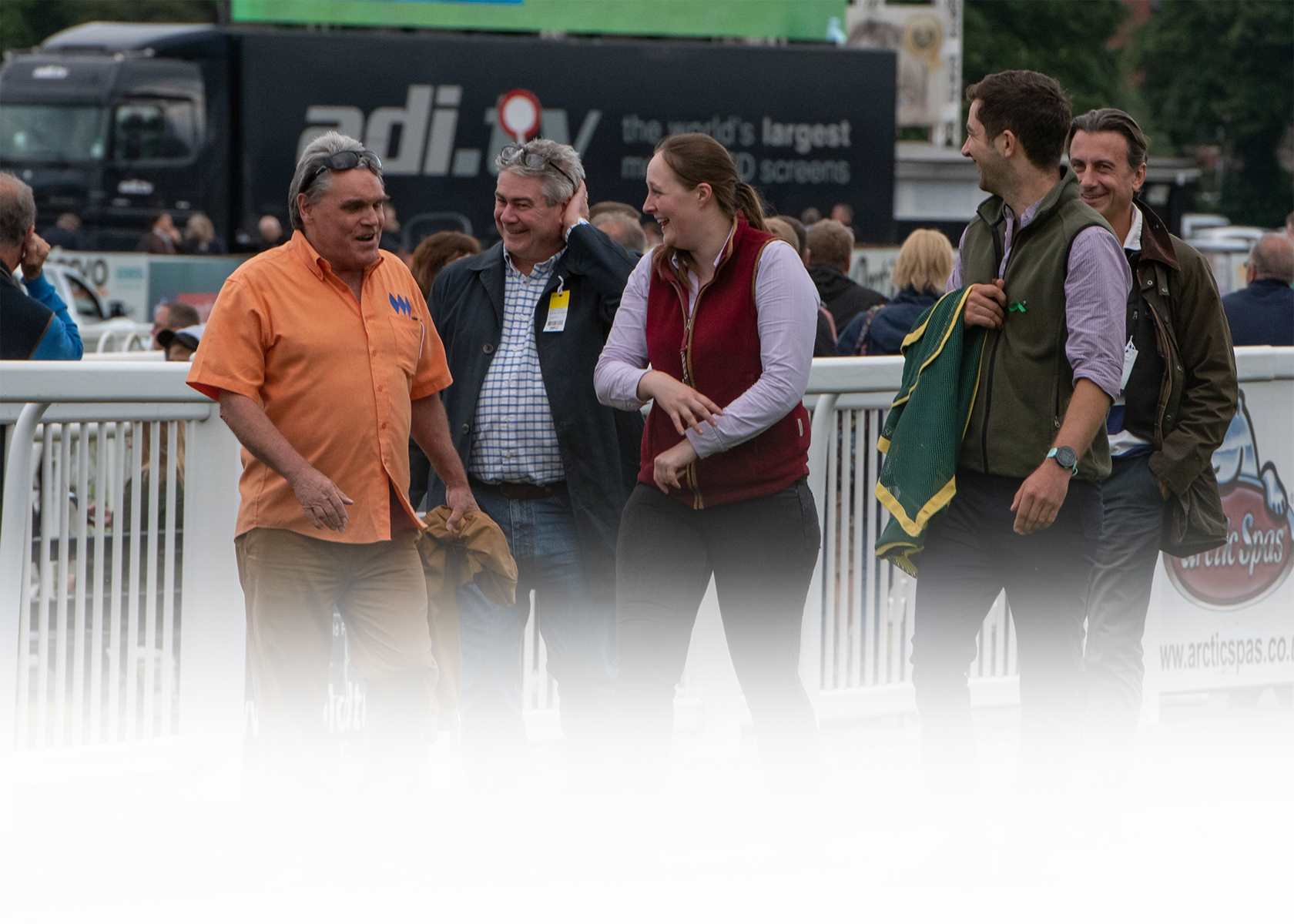 We have a fantastic team here at Hull Farm, led by Roche our Head Lad.

Roche joined us in 2008 as Head Lad, having previously worked for Jonjo O’Neill in the same role for 14 years. He is an excellent horseman and his knowledge of the horses is superb. He is in charge of the horses’ care and maintenance in the yard as well as making sure all the staff know what they are doing.

Emma has now been with us since 2009, having previously worked as a racing secretary for Jonjo O’Neill. She set up the office when we moved to Hull Farm and keeps things running smoothly, she also does the accounts and rides out.

Will has ridden out for us since January 2016 and joined us full time in November 2016, he has previously worked for Sam Griffiths Eventing, competing himself up to two star on his own horse. He has been travelling head lad for the past three seasons.

Paul has joined us having previously worked for Colin Tizzard and Rebecca Curtis. A good rider who enjoyed his best ever season having joined us. He has probably not had the chances he deserves up until now however has proved himself valuable for his 3lb claim. He enjoyed his first Grade 2 winner on Castafiore at Haydock.

Zeniy is a crucial member of the staff, able to turn his hand to repair most things, as well has helping with the mucking out, bedding up and any general maintenance around the yard.

Rachel joined us in the middle of 2019/20 season and has been a great addition to the yard. She comes with lots of experience having previously worked at Dan Skeltons and Ian Williams. She is fun to have around, and has lots of favourites, her current favourites are Train Hill, Beyond The Clouds and Castle Robin.

Alan was previously head lad at Gary Moore's and brings valuable experience into the yard. He is an experienced rider who has formed a great partnership with The Wise Traveller and What About Time.

Jess has been with us since she was 16 and is one of the best riders in the yard, especially on young horses. Jess adores Snow Leopardess, and does a fantastic job of looking after her.

Vadym is in his fifth season with us, he is a good yardman and in charge of making sure all the bedding up is done in the yard and the hay.

Amber joined us in the summer of 2020, and is here to help with everything. Amber rides out, helps with the daily running of the office, represents Charlie racing, is chief photographer and ensures the owners get their regular updates, along with everything else in between.

Brogan joined us after working at Paul Webber's for three seasons and a winter in Australia. She is a talented rider who loves riding Glimpse of Gala and Scene Not Herd.

Lee also joined us from Paul Webber's, he has worked in Irish point to point yards and is a capable horseman. His favourite is Maninsane.

Bradley has recently joined us from Graeme McPherson and has ridden both on the flat and point to pointing, having had five winners on the flat. He rides well and we are looking forward to building a good partnership.

Georgia has finally joined the team full time, having ridden out on Saturdays for the past few years while studying at school. Nothing is ever too much of a problem, and she is a lovely quiet rider. Georgia has built up a fantastic partnership with If I Say.

'Ted' joined us around 4 years ago, and makes sure the gallop is in tip top condition. He will harrow and rake it every lot.

If you are looking for a job and are interested in joing our team, please email us in the office with an up to date C.V. 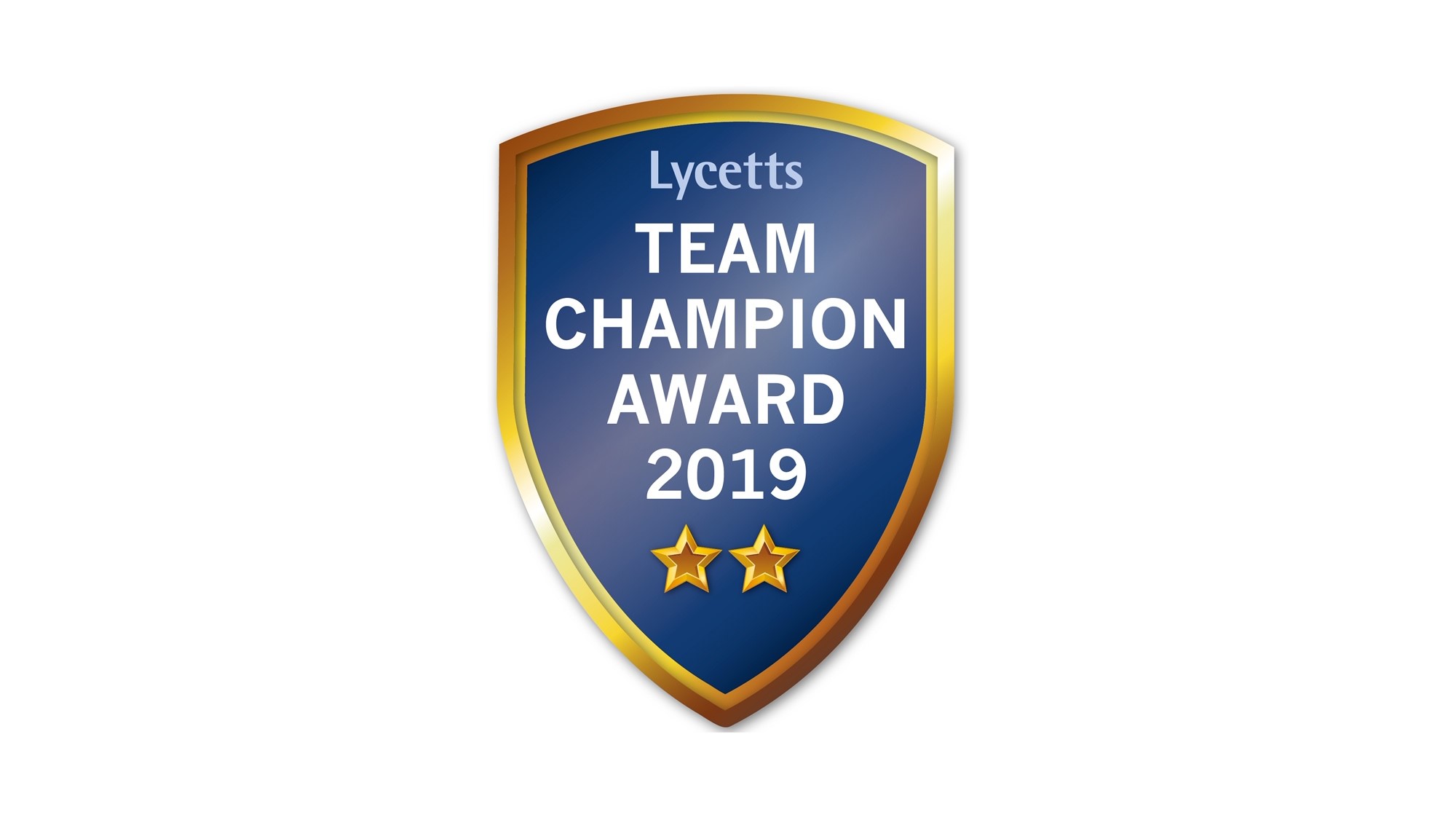